Isn’t it wonderful when a friend tells you about their success? Judith Barrow told me about hers today with her novel, ‘A Hundred Tiny Threads’ and how it is book of the month for January 2018 in Wales. What a great start to the New Year.
“Judith has lived in Pembrokeshire for thirty years. She is the author of three novels, and has published poetry and short fiction, winning several poetry competitions, as well as writing three children’s books and a play performed at the Dylan Thomas Centre. Judith grew up in the Pennines, has degrees in literature and creative writing and makes regular appearances at literary festivals.”

A Hundred Tiny Threads is a gritty family saga set in Lancashire in the 1900s and Ireland at the time of the ‘Black and Tans’. This is the prequel to the Howarth family saga of three titles (Pattern of Shadows, Changing Patterns and Living in the Shadows) set in the years before and after WW1.

This is a must read for me because I was born in Lancashire, my family history goes back to Ireland and my knowledge of Irish history could be better. Judith’s eye for detail should be a great help.

The intense details leave little to the imagination as the struggle to survive is real and incrementally built as loved ones go and unyielding hatred makes loss worse. It is a layered view of life as characters find challenges on many fronts. Barrow has a keen eye for detail which builds up a feeling of reality in this chronicle of lives lived in harsh situations. The writing is painfully real and feels just as overwhelming as life; decisions quickly taken lead far into the story as a whole. This is apparently a book which precedes three others relating to the same family through several generations. Certainly it is just as diverse, with as many backstories and complicated feelings as real families tend to inherit. There are many elements of tragedy here as well as determined love and strands of hope. This is a superb book for those who like their novels immersive and intense, real life of people around them in times of trial and progress. (Amazon Review) 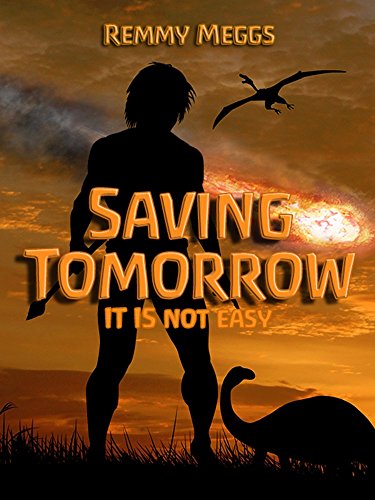