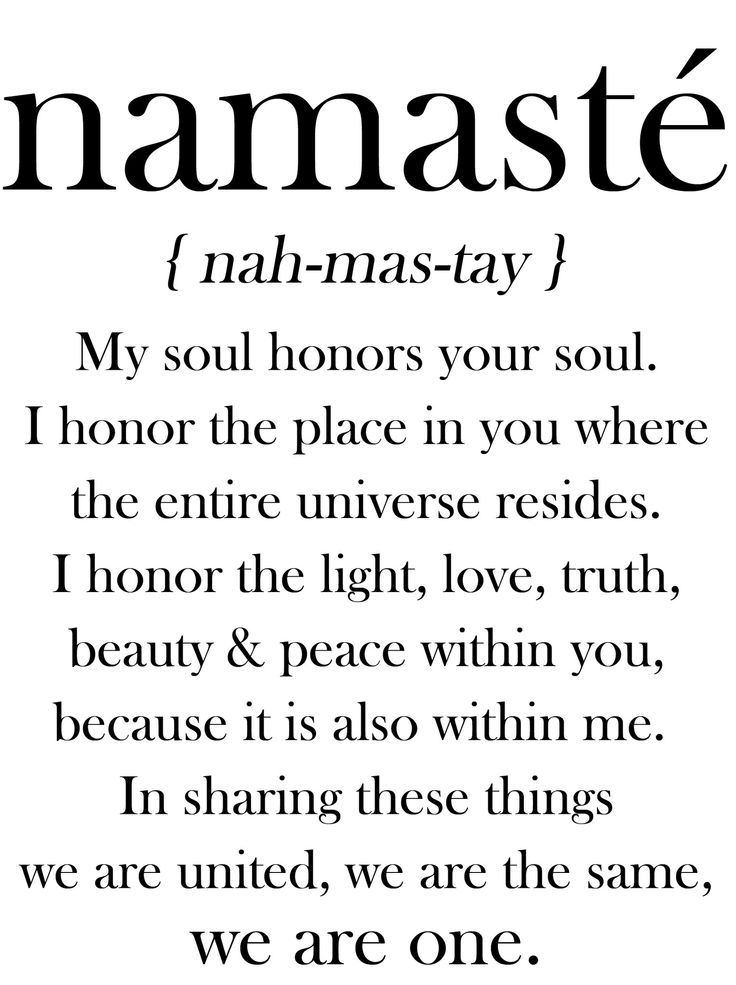 Love it or not, Facebook has its uses. I have been using my author page to develop a photo album about issues related to life. Every day on social media I spot something that inspires me to dig deeper. It may be something positive or even negative that somebody is experiencing.

When an issue catches my attention, I search for the related theme and collect up to seven images to create a daily category.

Today, the theme is ‘Hope.’ Take a look, see if anything helps or inspires you.

7 images on Hope added today. Hope is that place between what was and what will be. Never give up on it.

A POSITIVE STATE OF MIND

When was the last time you smiled just for the sake of smiling? I’m smiling at you now, go on, smile back. You might do it more often if you knew that smiling was making you happier and opening doors to your success.

That’s right! If you made all the facial expressions you make when you’re excited, elated, and thrilled, even when you don’t actually feel those emotions, the truth is that you’d see an immediate improvement in your mood.

Why does this matter? Because you already have the raw talent and skills, only that when it comes to feeling motivated and accomplishing your goals, mood is everything.

Smile to yourself right now. Why does something as simple as a grin have so much power to motivate you?

Your mind interprets the events we experience within the framework you set for yourself, meaning that whether an experience is positive or negative is largely determined by our mood and state of mind.

Think about it: the emotion and meaning our minds attach to events ultimately counts more than the experiences themselves, since they condition our willingness to experience and pursue them.

What, you are already that type of person (sorry to categorize you)? Then, share the love, make someone smile and teach them how to keep smiling.

If inspiration is the engine, motivation is the fuel that powers it. Yes, of course there are potential arguments in that opening sentence. Every reader might interpret it in a slightly different way. But, if something inspires me, it also motivates me to do something about it.

Personally, I don’t support any religeous dogma because I believe for one that dogmatism denies development and two, we are children of the universe and we are born to follow the path of the soul and share the love we came with.

Hang on, I hear the blank slate argument raising its head. On that, I only agree that we are born as blank slates in the ways of the world and then, unfortunately, race disconnects us, religeon separates, politics divides and wealth classifies.

In response to the question; what surprises you most? HH the Dalai Lama said, “Man because he sacrifices his health in order to make money. Then he sacrifices his wealth to recuperate his health. And then he is so anxious about the future that he does not enjoy the present; the result being that he does not live in the present or the future; he lives as if he is never going to die, and then dies having never really lived.”

Lots of philosophical debate starting to generate here but rather that, allow yourself to relax and take a look at the pictures in my Facebook ‘Motivate’ album. In my life, in one way or another, they are all relevant. What do you think? I would love to know and I welcome additions to the family. Post links in the comments and I will tag you in when I add them.